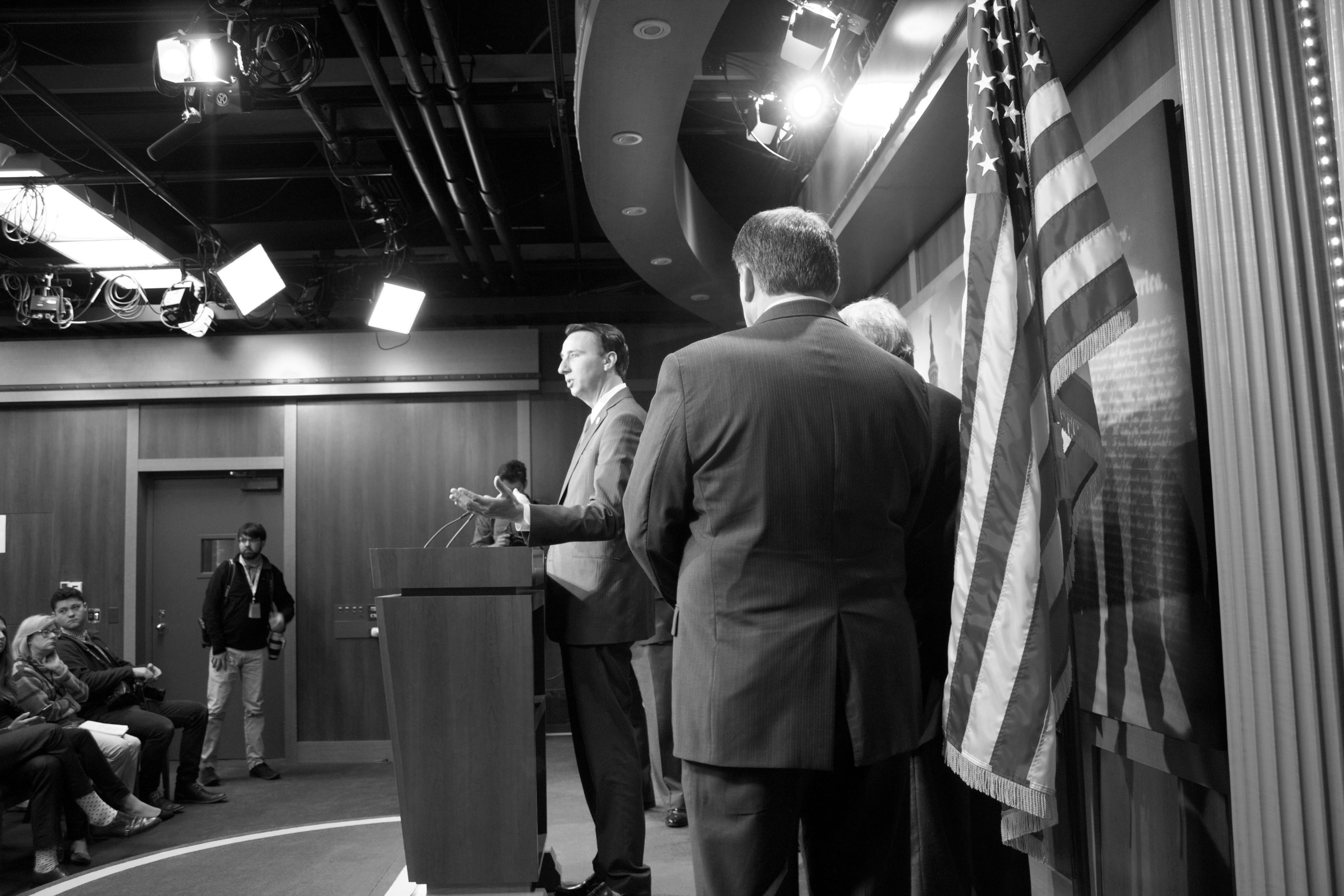 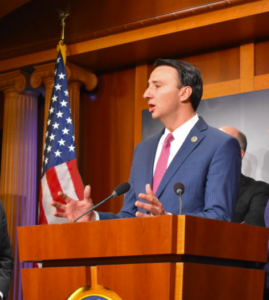 Ryan Costello is the founder of RCS. He previously spent 16 years in public service and private law practice. As a Member of the U.S. House of Representatives from 2015 to 2019, he represented a portion of the Philadelphia suburbs. Costello was a bridge-builder who led on diverse and often complex issues, including those in emerging growth industries like clean energy, telehealth, drones, cannabis, data security and privacy, orphan and specialty drugs, medical technology and the life sciences, 5G and spectrum issues, IoT, EV, and driverless car technology. A member of the Republican Whip team, Costello worked with House Leadership to help build consensus, craft messaging, and advance legislative priorities, while also maintaining focus on the local needs of a highly-competitive congressional district.

Costello served on the Committee on Energy & Commerce, which has broad policy jurisdiction over health care, technology, telecommunications, energy, environment, digital commerce, and consumer safety, as well as oversight of a broad range of executive branch agencies. Costello also previously served on the Transportation & Infrastructure Committee, as the Republican co-chair of the Public Works and Infrastructure Caucus, and as a member of the Veteran’s Affairs Committee. 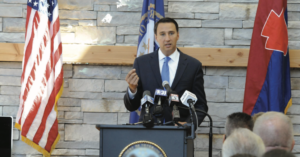 A prolific fundraiser and reliable supporter of his GOP colleagues, Costello served as a Vice-Chair of the NRCC, the House GOP’s campaign arm. He continues to support Republican federal candidates and his former Republican colleagues.

Prior to Congress, Costello served as Chairman of the Chester County Board of Commissioners, with a budget of more than $500 million, over 2,500 employees, and a diverse range of responsibilities. He held various additional leadership roles while Commissioner, including the spearheading of a 10-year county economic development plan. Costello also previously served in local and county elected office. From 2002 to 2014, Costello was an attorney in private practice, managing teams of attorneys on property acquisition, financing, development approvals, and sales and leasing transactions in the real estate industry.

Costello often provides political insight on various cable television outlets. He is active on the speaking circuit, where he discusses his time in Congress, and current legislative and political issues. Costello also serves as Managing Director of Americans for Carbon Dividends, a 501 (c) (4) organization that advocates on behalf of the Baker-Schultz carbon pricing plan, a market-based solution to aggressively address the climate challenge. He is a graduate of Ursinus College and the Villanova School of Law.